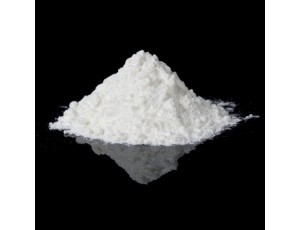 SUNOX® 1010 has good compatibility, high resistance to extraction and low volatility. It is odorless and tasteless.

SUNOX® 1010 can be applied in polyolefins, such as polyethylene, polypropylene, polybutene and olefin copolymers such as ethylene-vinyl acetate copolymers. Also, its use is recommended in other polymers such as polyacetals, polyamides and polyurethanes, polyesters, PVC, styrene and copolymers, ABS, elastomers such as butyl rubber (IIR), SBS, SEBS, EPM and EPDM as well as other synthetic rubbers, adhesives, natural and synthetic tackifier resins, and other organic substrates. 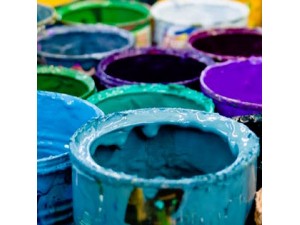 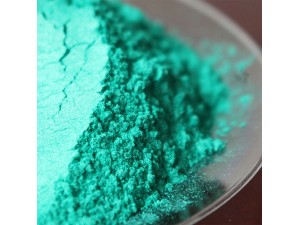